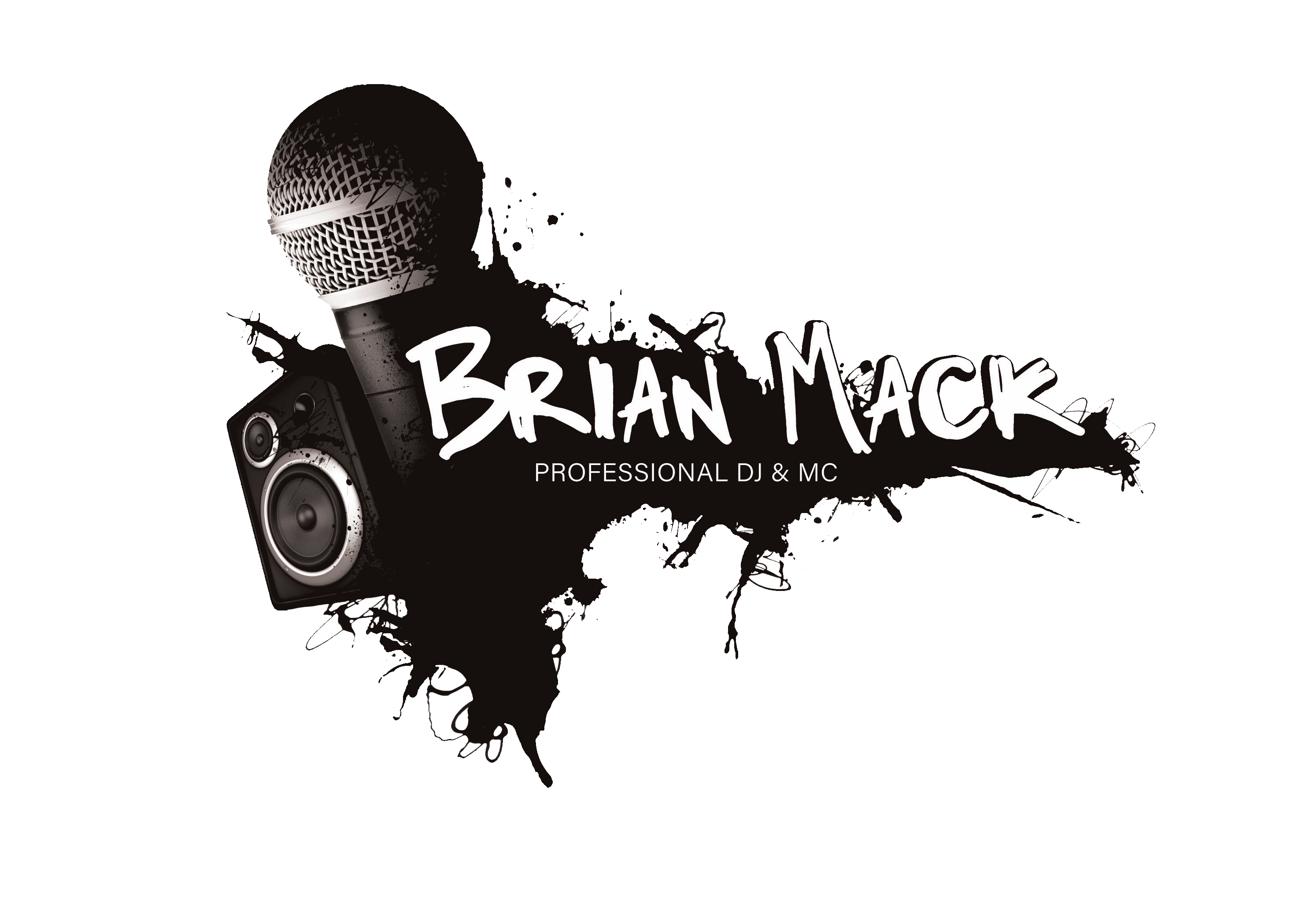 Born and raised in Penticton, Brian moved to Calgary to earn his radio and TV broadcasting diploma at Mount Royal University.

The training allowed him to combine his two passions – radio and being a disc jockey at everything from weddings and special events to high school dances and nightclubs.

Since moving back to the Okanagan six years ago, B Mack’s radio career has taken off.

He hosted the B.C. at Night, a syndicated radio show from 7 p.m. to midnight for three years before doing a short stint on afternoons and then becoming a co-host on the most-listened-to and coveted morning show.

The show has really gained momentum, especially in the past three years as he has been co-hosting the morning show.

Passionate about his current home of Kelowna, BC you can often find Brian serving as MC at many community events and causes.

In his spare time, B Mack is an avid golfer and likes to hang out in his backyard with his wife and their two pugs and Chihuahua.

A day in the life of #BabyBowie narrated by @david

There’s something about this pic... she looks a

Where Do I Play 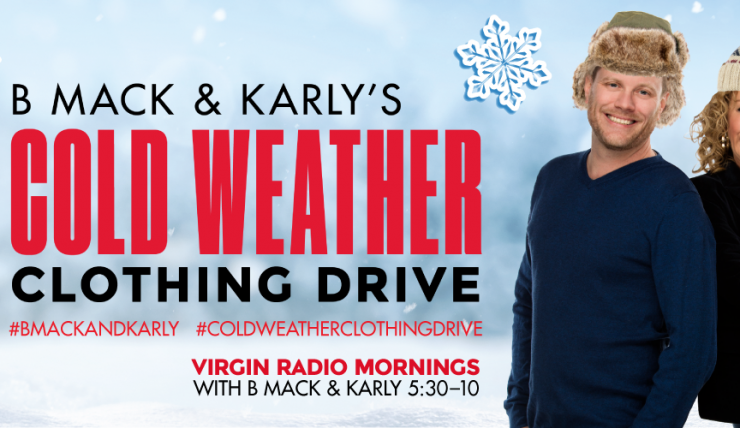 This year, B Mack & Karly’s Cold Weather Clothing Drive will be in support of Ki-Low-Na Friendship Society and Kelowna SHARE Society. If you have warm clothes in your closet that you don’t wear anymore, donate them to provide a simple, vital gift to those in need in our community. All donations will go towards helping the most vulnerable members… 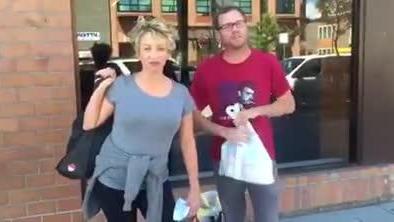